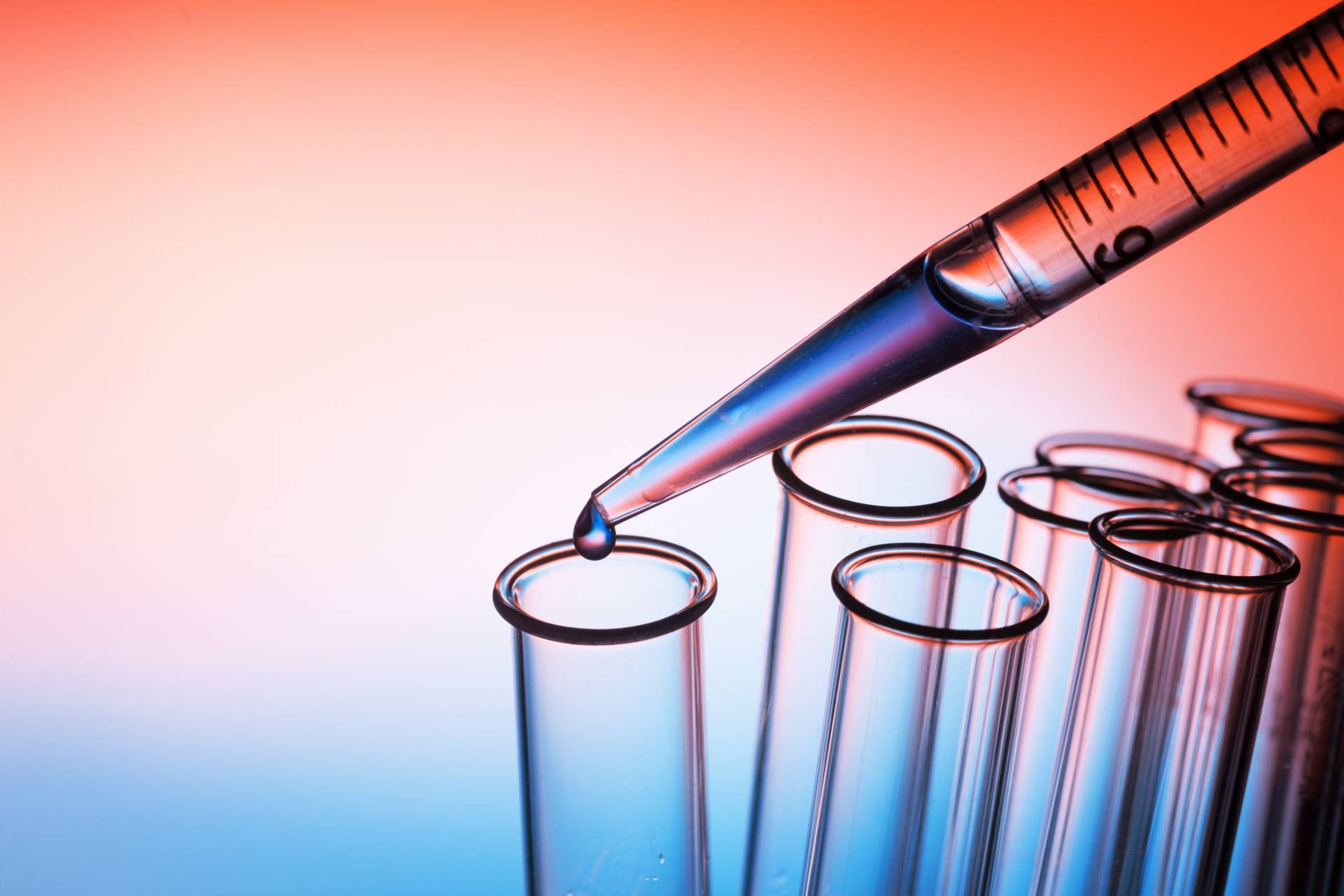 GO originally received accelerated approval in May 2000 as monotherapy for older patients with relapsed CD33-positive AML. In June 2010, the drug was voluntarily withdrawn from the market after subsequent confirmatory trials failed to verify clinical benefit and demonstrated safety concerns, including early deaths.

This recent approval includes a lower recommended dose, as well as new patient populations and a different dosing schedule, in combination with chemotherapy or as monotherapy. “We are approving [GO] after a careful review of the new dosing regimen, which has shown that the benefits of this treatment outweigh the risk,” said Richard Pazdur, MD, director of the FDA’s Oncology Center of Excellence and acting director of the Office of Hematology and Oncology Products in the FDA’s Center for Drug Evaluation and Research.

The approval was based on outcomes from three clinical trials – one investigated GO in combination with chemotherapy, and two investigated GO as a single agent. In the combination study, 271 adult patients with newly diagnosed CD33-positive AML were randomized to receive daunorubicin and cytarabine with or without GO; patients who received GO plus daunorubicin and cytarabine had a median event-free survival of 17.3 months (range not provided), compared with 9.5 months (range not provided) in those who received chemotherapy alone (p value not reported).

In the first monotherapy study, 237 patients with newly diagnosed AML who could not tolerate or chose not to receive intensive chemotherapy were randomized to receive GO or best supportive care. The median overall survival (OS) was 4.9 months in those receiving GO, compared with 3.6 months in those receiving best supportive care (p values not reported). In the second monotherapy trial, which was a single-arm study of 57 patients with relapsed CD33-positive AML, 26 percent of patients achieved a complete remission that lasted a median of 11.6 months (range not provided) after receiving a single course of GO.

GO previously received orphan-drug designation and carries a boxed warning that severe or fatal hepatotoxicity, including veno-occlusive disease and sinusoidal obstruction syndrome, has occurred in some patients.